Herbert was born 1885 in Swillington

His  father was Thomas and mother Sarah.
He enlisted 15th April 1916 in  Royal Regiment of Artillery and was posted to Great Yarmouth. He was 31 years and seven months old, working as a carpenter and living at 11 Hilderthorpe Terrace, Garforth; he was unmarried. 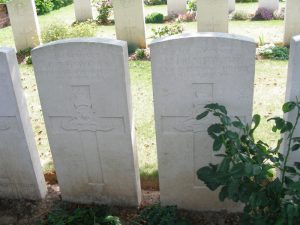