Most of the information on Nathan has been provided by his nephew Doug Laycock and Dr J.N.D Laycock, Doug’s son 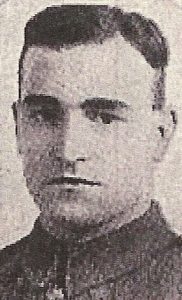 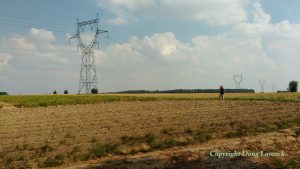 Photo of Ginchy , the area where he was killed
Photo taken by Doug Laycock and son on 17th August 2016

Investigations by Nathan’s Nephew, Doug Laycock, showed he fought in the Battle of Fluers-Courcelete and was killed around 6:30-7:30 on the morning of the 15th September 1916, in the heat of the battle written records may have got somewhat mixed so the person recording the deaths through the night of the 14th continued and included the deaths of early morning of the 15th. 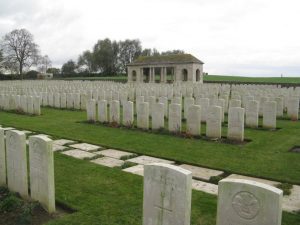 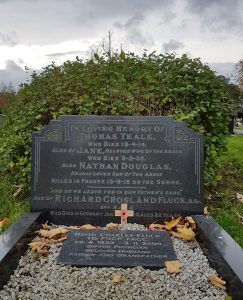 Commemorated in Garforth Cemetery along with his parents 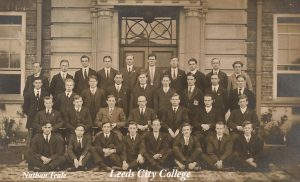