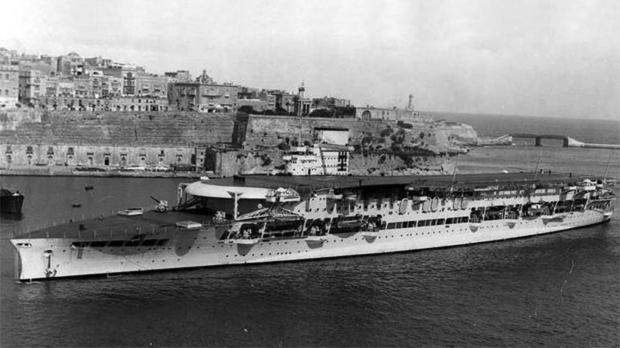 On the afternoon of Saturday 8th June, 1940, while evacuating aircraft from Norway, the aircraft carrier HMS Glorious and her escorting destroyers HMS Acasta and HMS Ardent were intercepted in the Norwegian Sea by the German battlecruisers Gneisenau and Scharnhorst. The three British ships were sunk by gunfire in a little over two hours, with the loss of over 1500 officers and men of the Royal Navy, Royal Marines, and Royal Air Force.