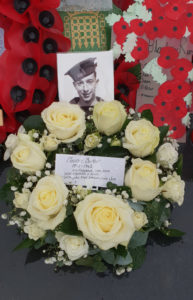 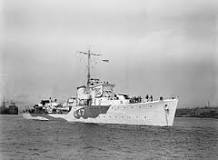 HMS Blean was a Type III Hunt-class destroyer of the Royal Navy. She was named after the Blean Beagles Hunt at the village of Blean just north of Canterbury. She had the shortest career of any of the Hunt-class destroyers.
Built at Hebburn-on-Tyne by Hawthorn Leslie, she was laid down on 22 February 1941, launched on 15 January 1942 and commissioned on 23 August 1942
After working up at Scapa Flow followed by some repairs on the Thames she escorted a convoy to Gibraltar arriving on 2 November 1942. She then joined the 58th Destroyer Division escorting Operation Torch convoys. While escorting the British convoy MKF-4 off the Algerian coast, Blean was torpedoed by U-443 on 11 December 1942 11 miles (18 km) north-west of Oran. The U-boat aimed one torpedo against her and then one against the convoy, but both hit Blean and she sank within four minutes with the loss of 89 men.91 men survived.
A memorial to her was unveiled in the church of St. Cosmus and St. Damian in the village of Blean on 10 December 2006.
Link to Service History of HMS Blean

Map of where she was sunk 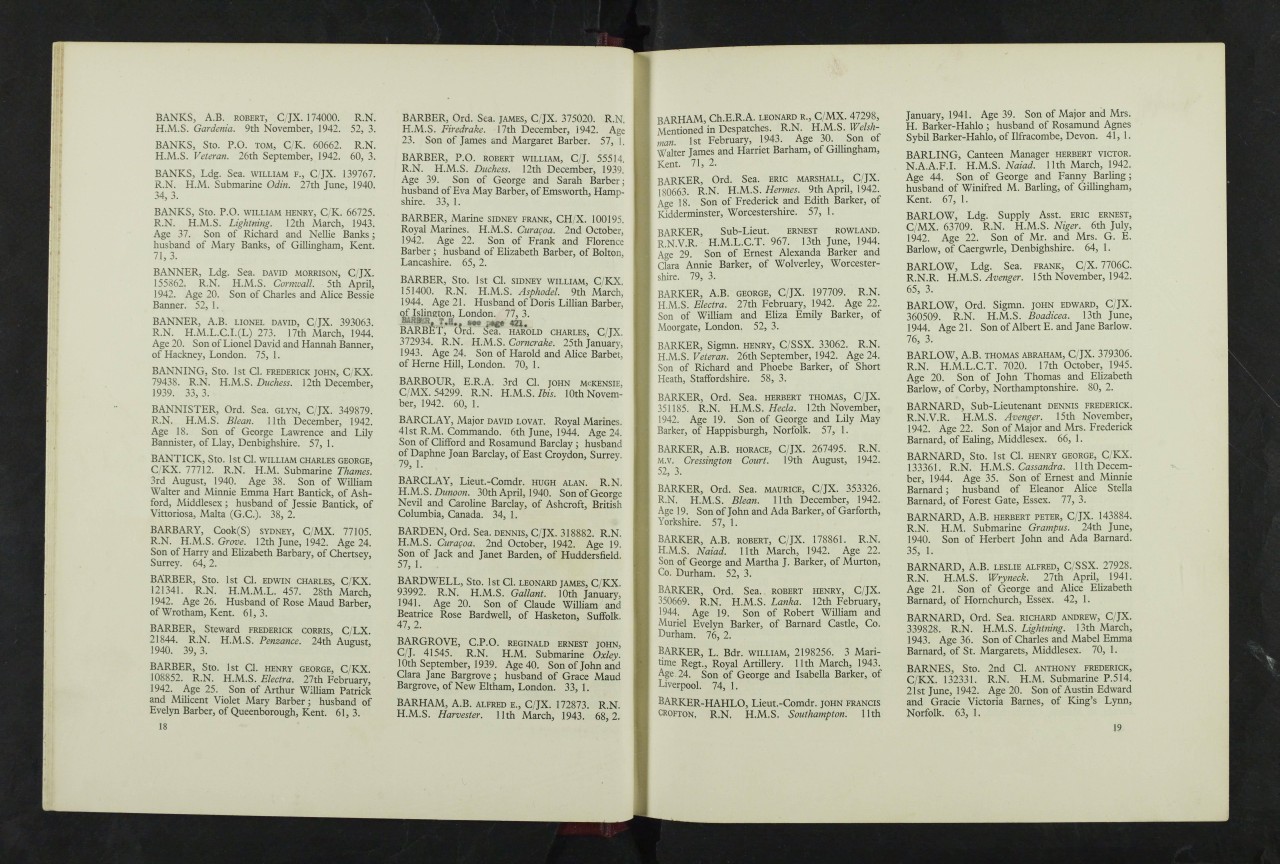 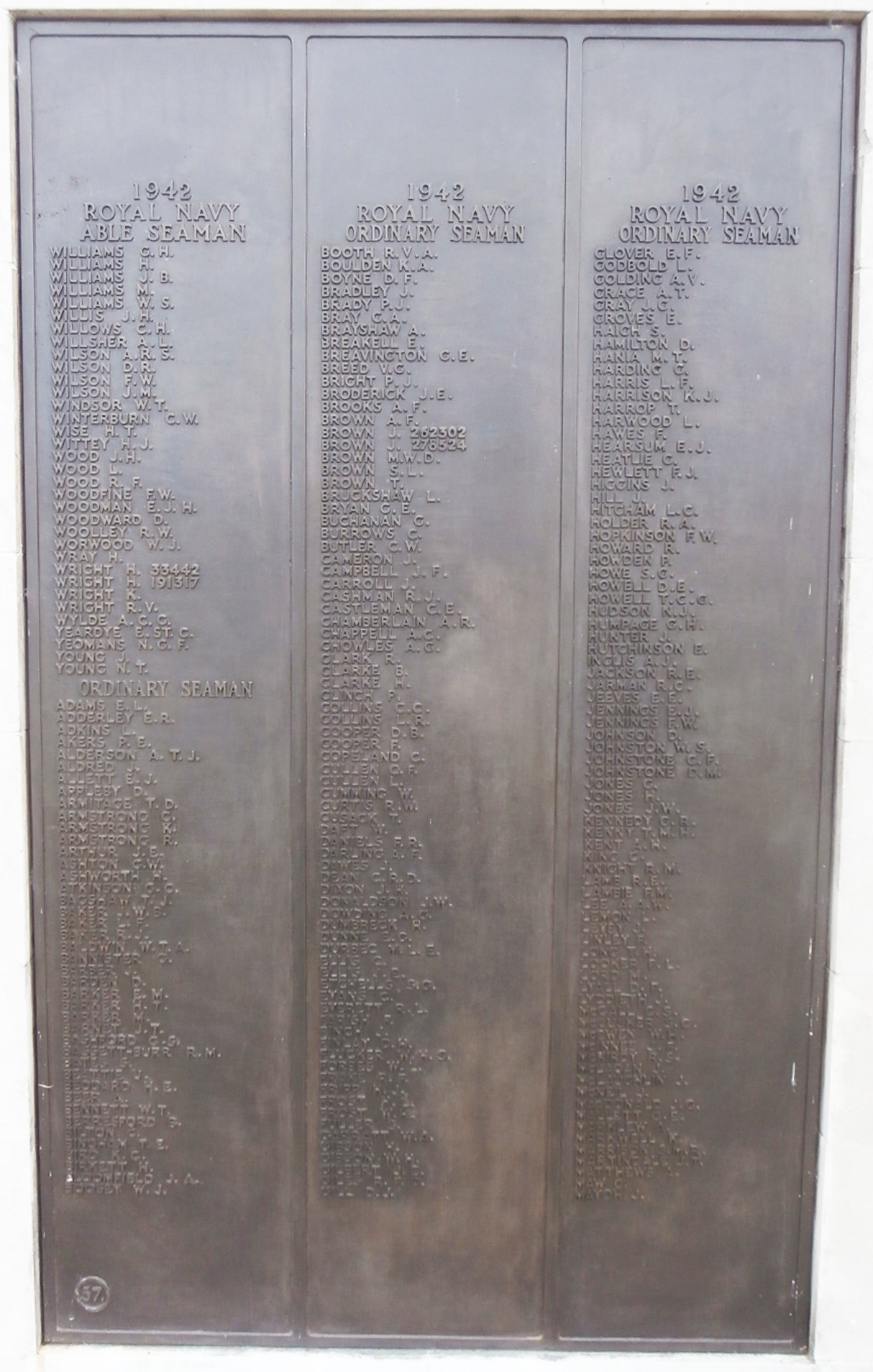 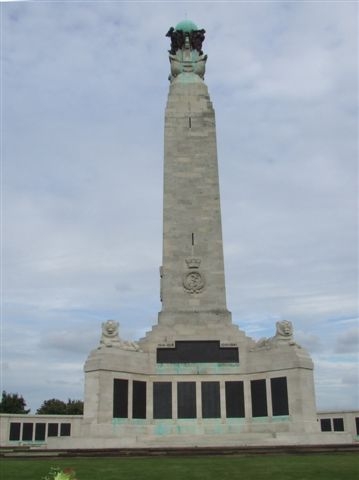