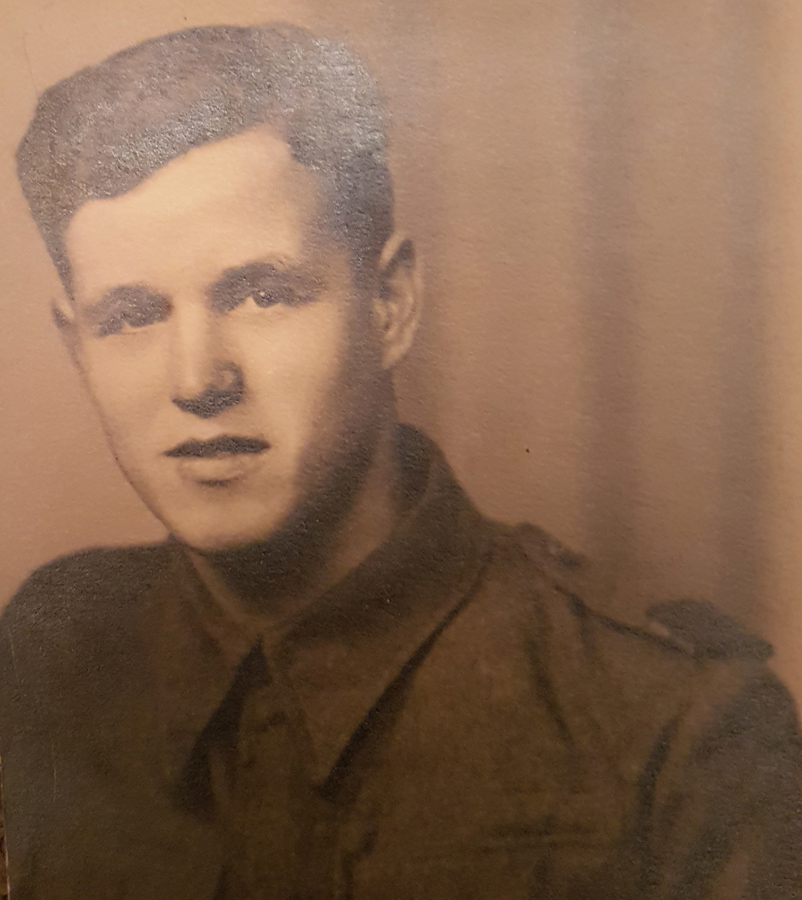 He was the son of William Robert and Grace Mary Prentis (nee Watkinson) of Kippax
Brother of John Robert Prentis also Killed in Action
The full Family History is on John’s Page
George worked as a tailor and at a Bacon Factory
He enlisted in 2nd Battalion Royal Northumberland Fusiliers
Married Hilda Jackson Q2 1943. George came home on leave on a Friday, they married the following Tuesday, he returned to his unit on the following Friday and never came home. 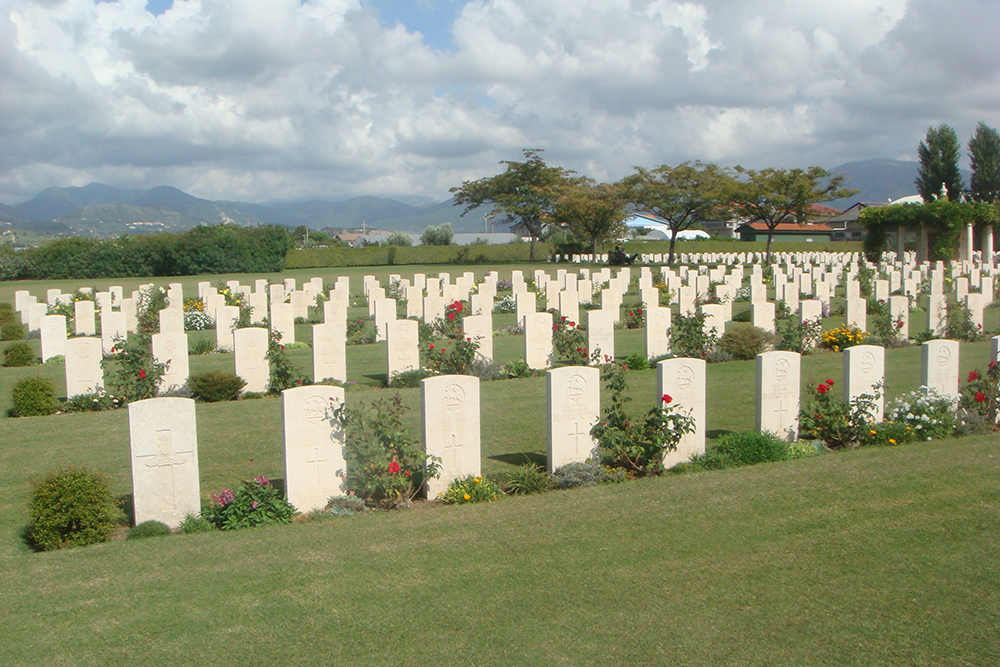 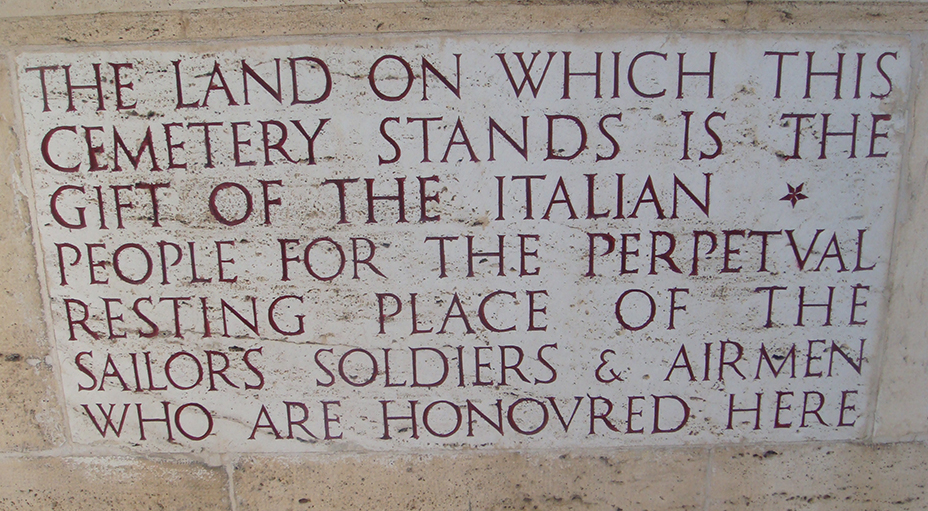 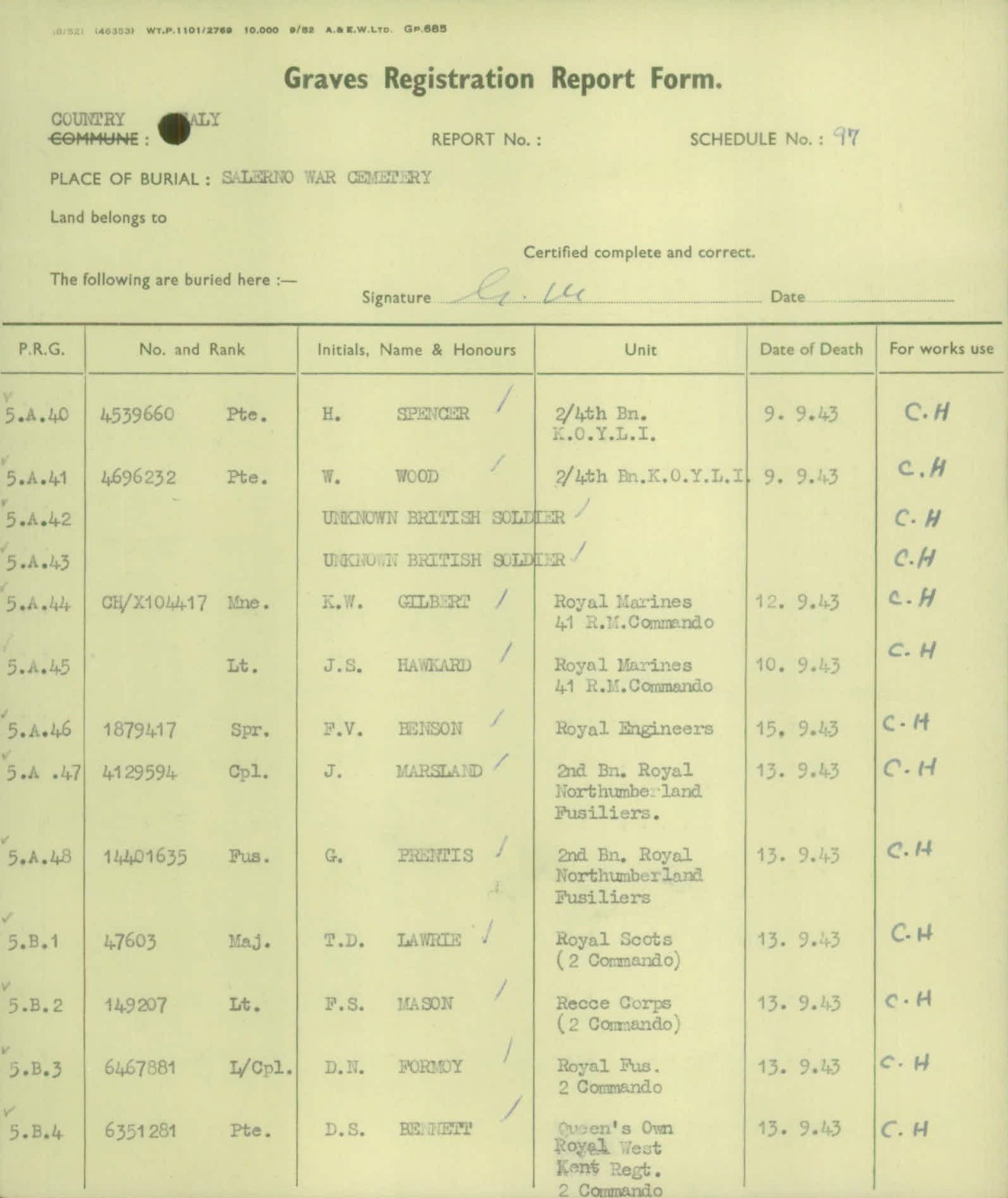 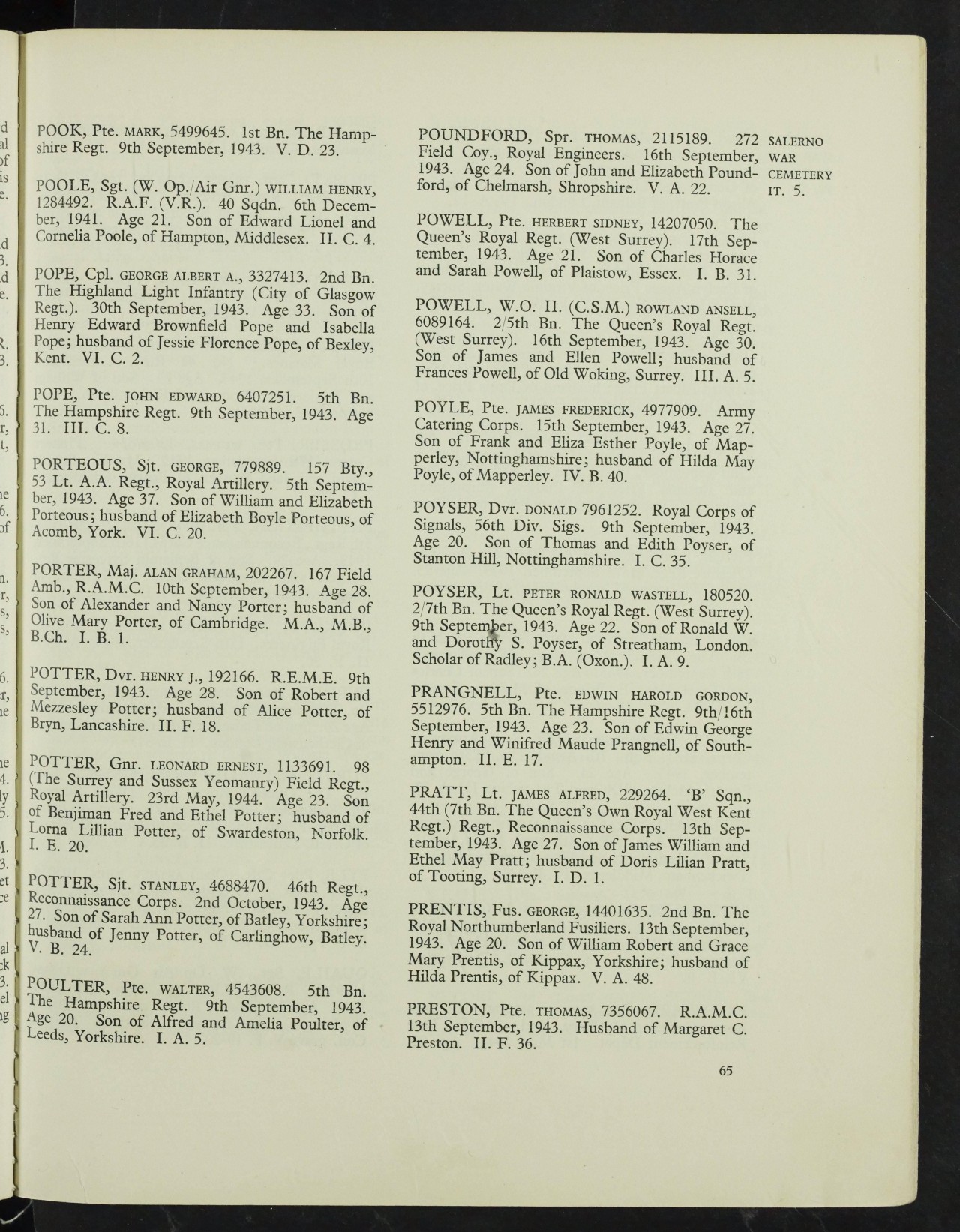