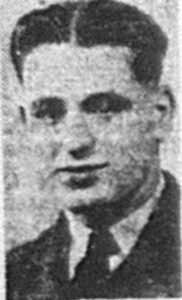 On the 27th January 1943 he married Dorothy Thilwine

They had a son Ronald Bernard Jackson born on 11th May 1944
Bernard served with the 10th Sqd Royal Air Force Volunteer Reserve
He was a Rear Gunner in a Halifax Bomber and stationed in Melbourne, York. His plane took off from there as a part in a 1000 bomber raid on the day he died. 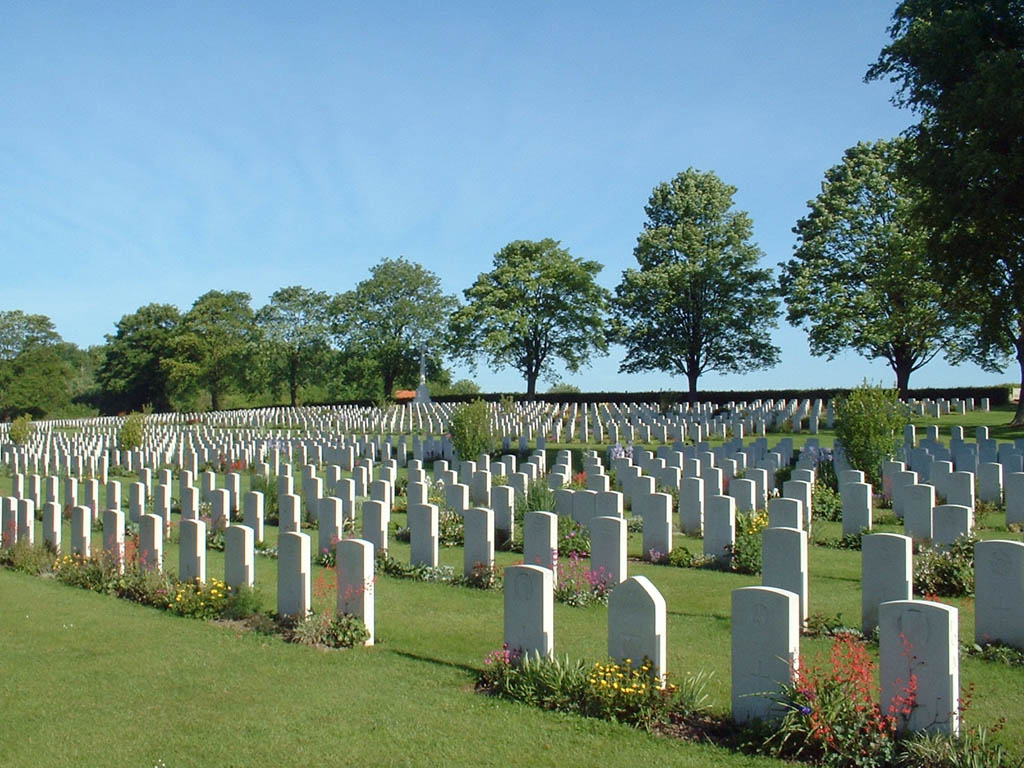 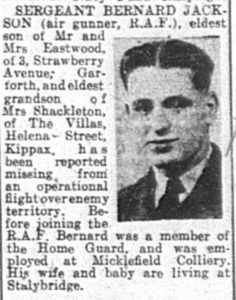 His wife and son Roland later emigrated to Adelaide