He married 27 year old Gladys Mary Eaton on 15th April 1915 in Barwick in Elmet. William was living in Garforth at this time. William’s father Alfred was listed as a Farmer and Glady’s Father, Robert was a retired Civil Servant. 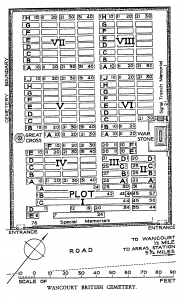 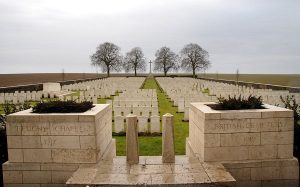 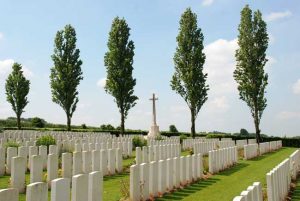