Son of William and Isabella
In Q3 1938 Norman married Kathleen Simpson nee Marginson (b.12th June 1912)
In 1939 Kathleen was living with parents Harry and Sarah M. at 54 Station Road. Her father was a Colliery Deputy.and she was a GPO telephonist. 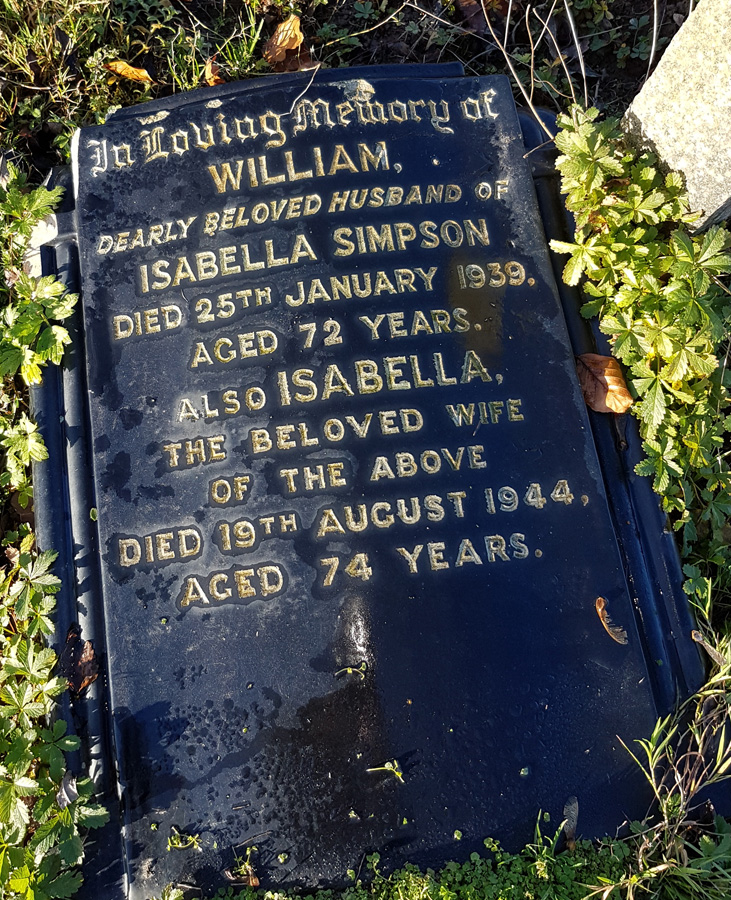