35th Squadron RAF was one of the five bomber squadrons which formed the Pathfinder Force. The pathfinders were specialist crews, the navigator playing the most significant part, who flew to a target ahead of the main bomber force. The role of the pathfinder was to mark the target with flares and incendiary bombs. The squadron was based at RAF Gravely, 5 miles south of Huntindon, Cambridgeshire. They initially flew Halifax bombers but converted to the Avro Lancaster bomber in March 1944. (Incidentally many Lancaster bombers were constructed at Yeadon). 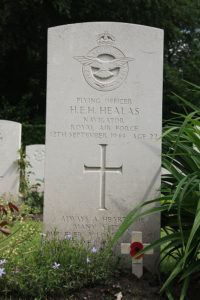 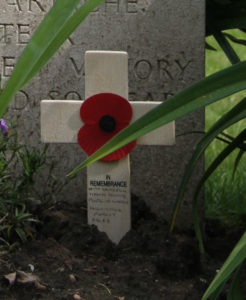 Harold’s fellow crew members who died when their Lancaster Bomber ND691  TL-M crashed are all buried with him.

Wanne-Eickel synthetic oil plant. Part of a 412 aircraft attack on three oil plants- Dortmund, Scholven-Buer and Wanne-Eickel. The Dortmund raid was a particularly successful one but smoke screens prevented observation of the other two. 7 losses in all. 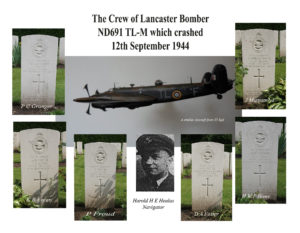 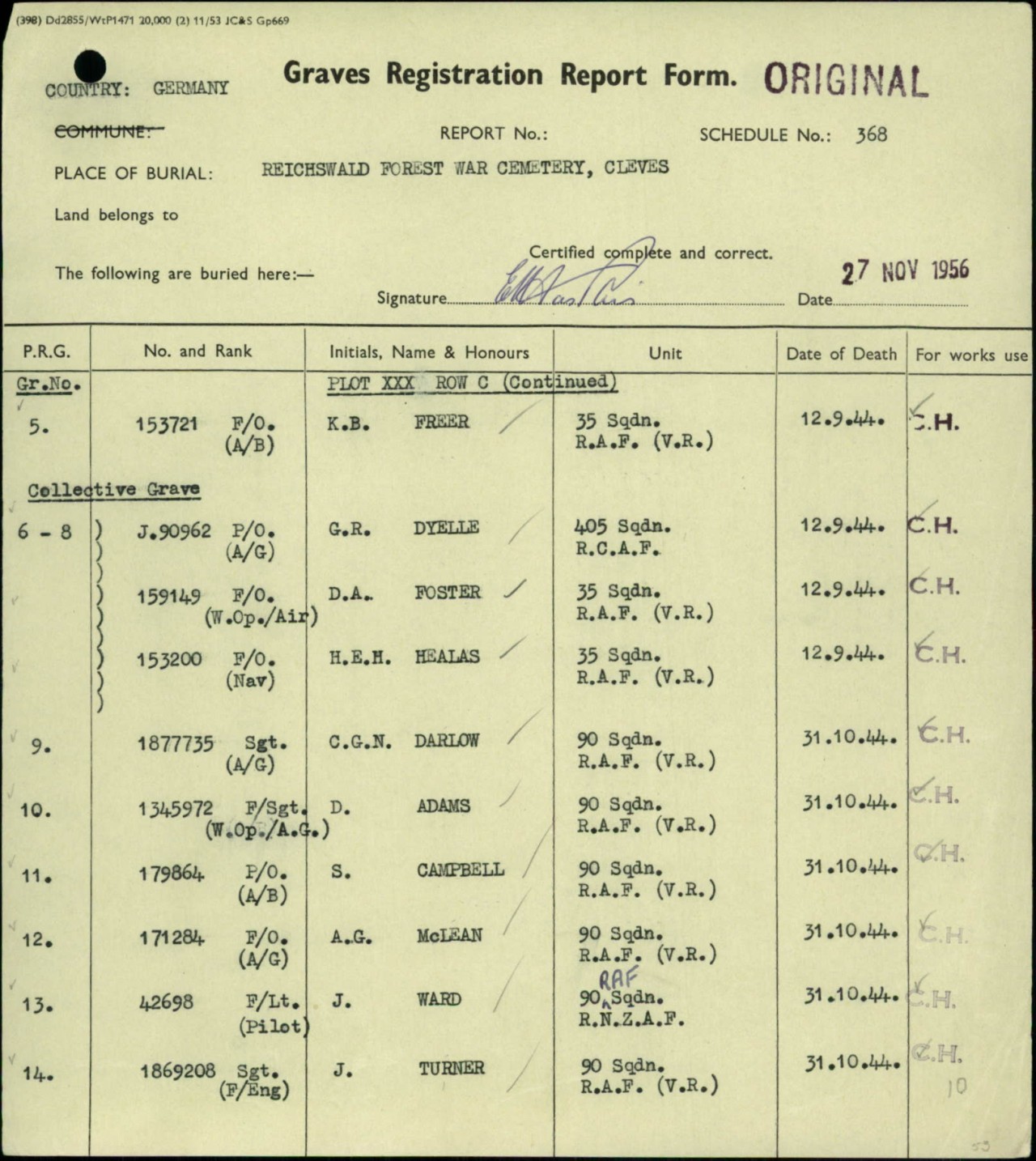