His father was Jesse G. born 1869, Mother Esther G.born 1871 in Garforth.Joseph’s family had lived in Garforth since the 1840s 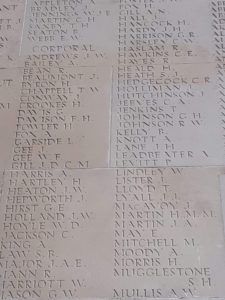 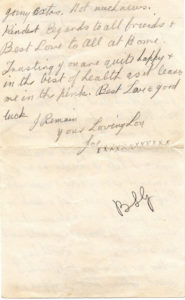 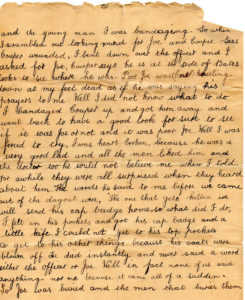 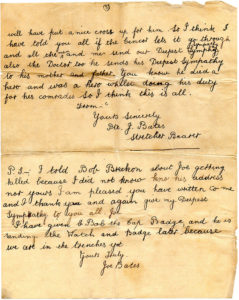 Many thanks to Martin Ashton for the photos and information,  Martin -Great Nephew of Joseph . Joseph’s Sister Maggie was Martin’s Grandma