Reginald’s birth was registered in 1907 in Hunslet Registration District.

In 1891 Gertrude was living with widowed mother Kate and three sisters in Richardson Road, Moor Garforth and in 1901 she was a 16 year old servant living with the Wright family at 40 Caledonia Place Leeds

In 1939 he was living at 10 Meanwood Road, Leeds and working as a concrete labourer
They had two Daughters who were aged three and one in 1941 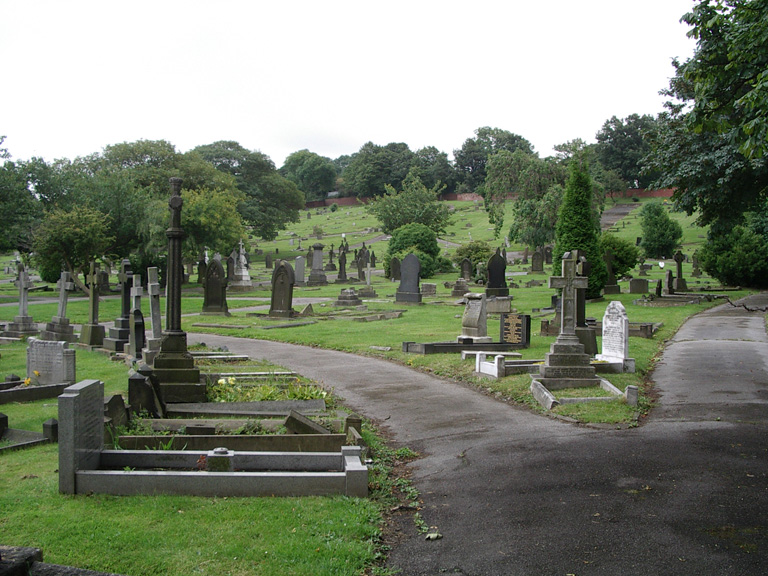